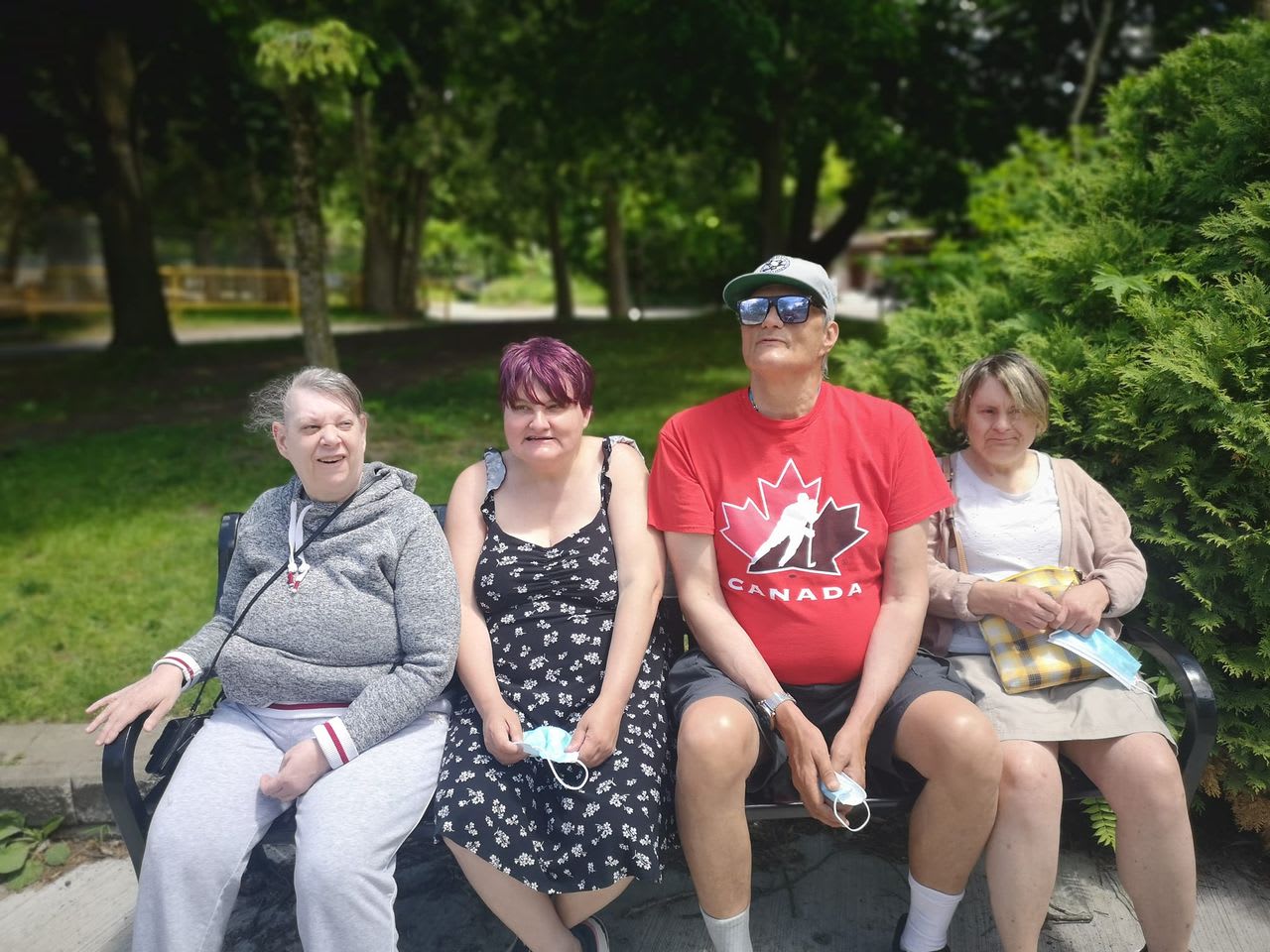 The story of our agency and how it was formed.

In 1957 two individuals, Mr. Albert Bird and Mr. Donald Lawrence both parents of children with special needs were concerned about the future teaching and training of their own children. They met with other concerned families and together formed the Association known as Community Living Ajax-Pickering and Whitby.

The first major project of the newly formed Association was to open a school that would provide the resources and support for these children to secure a place in their community. In June of 1961, the Aldon School’s doors opened.

By 1968, the Workshop previously known as A.R.C. officially opened.

By 1981, the first Association group home opened in Whitby. As of 2014, the Association has expanded to eight group homes in the Ajax, Pickering, and Whitby area.

By 1984, a new program The Supported Independent Living Program was established.

By 1985, the Supported Employment Program was established.

By 2006, The Forest View Treatment Centre became part of CLAPW as a short term Residential Treatment Home for individuals with a dual diagnosis (developmental disability and mental health disorder) and/or a challenging behaviour.

Community Living Ajax-Pickering and Whitby has been continually changing by adding new programs and partnering with other agencies to maximize opportunities for our clients.

Who funds this organization?

The structure of the organization?